Create an Account - Increase your productivity, customize your experience, and engage in information you care about.

In 2001 the city began the process of conducting a comprehensive review and update of the Airport Layout Plan (ALP) for W.K. Kellogg Airport. The ALP is a comprehensive planning document required by the Federal Aviation Administration (FAA) that depicts the entire infrastructure of an airport, both current and future. Projects must be included on the ALP in order to be eligible to receive Airport Improvement Program (AIP) funds from the FAA and State of Michigan.

The city contracted the Airport Layout Plan update with a company called Mead and Hunt out of Lansing, Michigan. Mead and Hunt provides architectural, design, planning and construction management services to small airports around the United States. 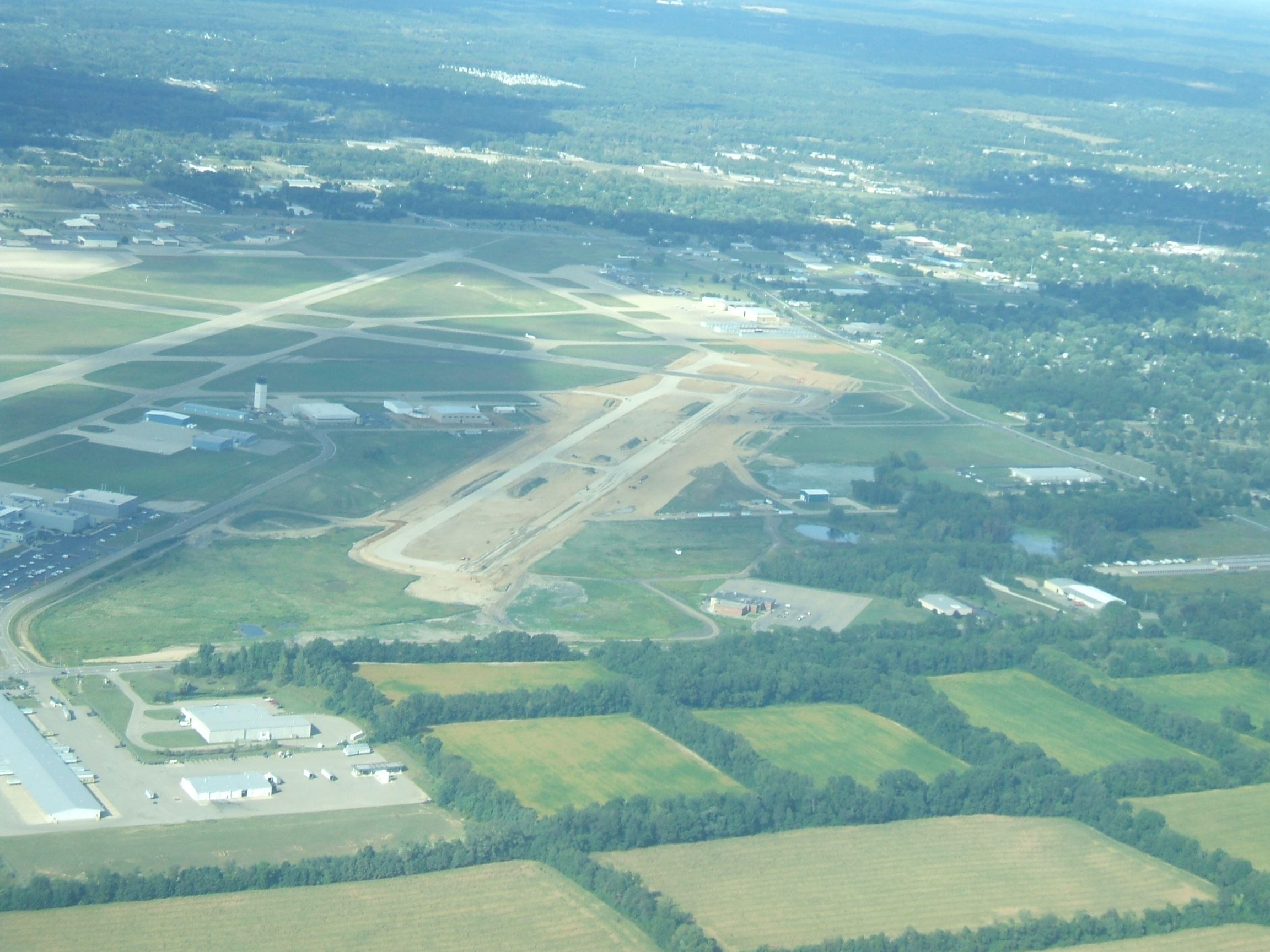 The focus of the ALP update was to determine the best way to accommodate the recent and projected growth of the airport as the previous plan for the airport was completed in 1993. The study resulted in a demonstrated demand for a taller, more centrally-located air traffic control tower, as well as another runway. A new air traffic control tower was completed in 2005 and completely paid for with federal funds. The study also looked at potential areas for development that address landside and airside growth requirements.

The large increase in the volume of aircraft utilizing the airport and the wide variety of aircraft types created a very complex operating environment and the need for additional airfield capacity. Therefore, the study included an extensive effort to determine the optimal location for a runway that would provide the additional capacity and enhance the existing safety of the operating environment. That effort resulted in a recommendation to construct a new runway that would be parallel to the existing, 10,004-foot primary runway.

The location of the new parallel runway is approximately 2,200 feet southeast of the airport's main NE/SW runway known as 5/23. This quickly became the preferred location because it allows the air traffic control tower to separate slower, small single-engine aircraft from the heavier and faster jet aircraft. This factor was determined to be critical to the airport's continued growth as companies seeking to operate out of an airport will always choose a safe and efficient operating environment. Congestion and the potential for conflict are factors that will cause a company to find a different airport.

Construction for the new runway began in Spring of 2010. Most of the construction was completed prior to October 2010 and the runway was opened for traffic on July 7, 2011.